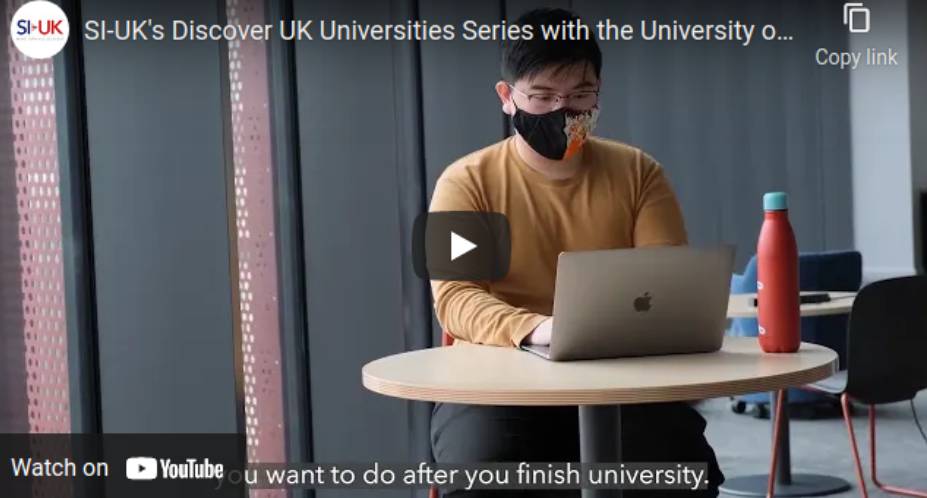 Throughout its history Glasgow has created six Nobel laureates, one Prime Minister, Scotland's inaugural First Minister and the country's first female medical graduates. 96% of University of Glasgow research-active staff are in areas which have been independently assessed as producing research of international importance.

The University of Glasgow’s main campus is located in the cosmopolitan West End of Glasgow, just three miles from the city centre. Glasgow is Scotland's largest city and world's friendliest (Rough Guides 2019) and was recently ranked in the top 10 "Best Cities in the World in 2019" by Time Out. With a wealth of cultural attractions, stunning architecture, abundant parks and green spaces, fantastic shopping and a year-round programme of world class events and festivals, Glasgow is firmly established as one of Europe's most vibrant cities.

The Student Counselling and Advisory Service forms one part of the student support network and is available to registered students of the University of Glasgow.

The University of Glasgow performed impressively in the 2021 Research Excellence Framework, recognised for its world-leading research and the positive impact it has on society. The University has one of the broadest research bases in the UK with a wide range of disciplines reflected in the academic community.

Overseas students are guaranteed a place in accommodation provided they have accepted an unconditional offer to study and their completed application form is received by the year of entry deadline – usually August. There are around 3,500 rooms in and around the north-west of the city, the furthest of which is 45 minutes’ walk away from the main campus.

The Accommodation Office can also assist students with finding private rented accommodation in and around Glasgow. These include private flats, shared houses or lodgings.

The University of Glasgow has two main city campuses at Gilmorehill and Garscube. A third campus is located in Dumfries to the south of Glasgow. Both city campuses have excellent transport into the city centre via frequent buses and subway. Glasgow International Airport, Glasgow Prestwick International Airport and two city centre rail terminals offer easy connections with the rest of the UK and the world.

Scotland's biggest city, Glasgow hosts the largest student population in Scotland and is in the top five most popular UK cities for visitors according to the Office of National Statistics. Glasgow is one of Europe’s liveliest cities with a vibrant social scene, great shopping, thriving venues and international festivals. Frommer’s and Condenaste Travel Guides named Glasgow as one of the top destinations in Europe and in the top two in the UK.

The University also has more listed buildings than any other university in the UK, and the neo-Gothic main building of the campus was designed by Sir George Gilbert Scott. The University of Glasgow’s Faculty of Engineering is the oldest in the UK, while the only Department of Aerospace Engineering in Scotland is at Glasgow.

SI-UK's service is fast, reliable and efficient - their consultants are specialists, working closely with all UK universities; through my consultants' advice, and application assistance I was able to get offers from top ranked universities.

We will be in touch within 24 hours to arrange your initial consultation at your nearest SI-UK office. If you are unable to visit us in person, consultations can also be arranged over Skype.